Analyzing eigenfrequencies of a structure is commonly on the to-do list when designing a component subjected to known excitations / vibrations, especially in rotating machines. However, if the structure is modifiable it can be very time consuming to study all variations.

If the eigenfrequencies are left unstudied, unexpected vibration can occur when the structure is subjected to excitation close to the natural frequency. In addition, sometimes operating the machine at the range of existing natural frequencies is intentional and thus occasional resonances are inevitable. Most of all vibration is disturbing and may also lead to fatigue failure.

Results for the natural frequency mode shape from the eigenfrequency analysis were used as the loading for the fatigue study. Animations of natural frequency mode shapes 1 and 2 for test setup configuration 1 are shown in Videos 1 and 2. Since the natural frequency deformation shape matched the measured vibration, the amplitude of the displacements was scaled to match the measured values in order to obtain the stress ranges. The most critical location based on the stress levels was then recognized and studied more precisely, as shown in figures 1, 2 and 3. The estimated lifetime was obtained from the stress ranges for the current test setup.

For the upcoming test setup, the allowed displacement amplitude was solved. It was assumed that vibration will occur at the first or second natural frequency, as in the first test setup configuration. 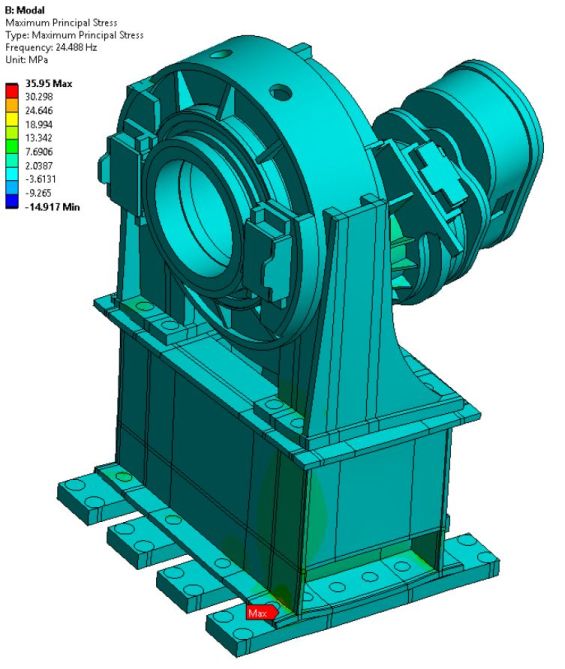 Figure 1. Finding the most severe location.

Figure 2. Studying the most critical toe line of the welds. 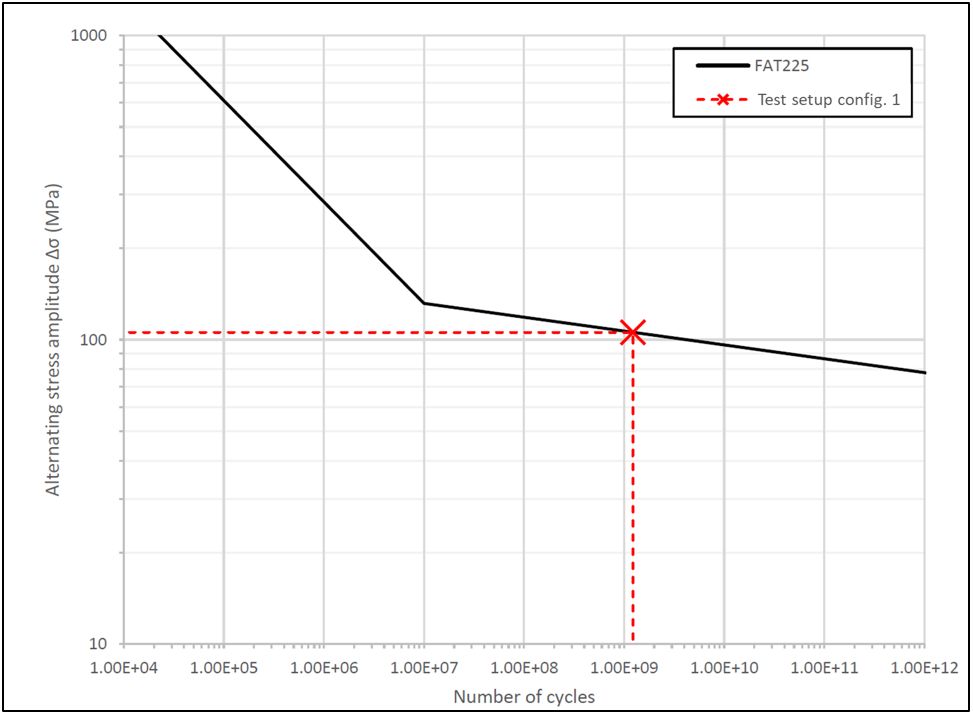